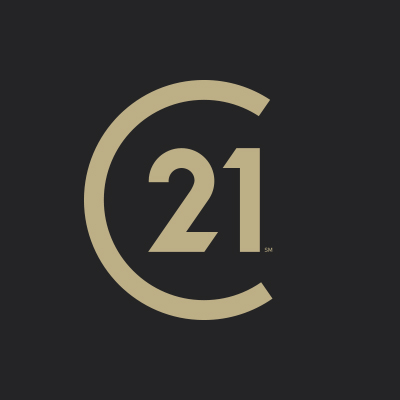 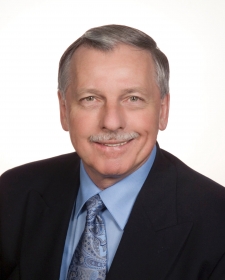 A Bit of Background…….

Mark Malcolm II is a graduate of Sodus Central High School, and received a Bachelor of Arts degree from Harwick College with a major in History, and minors in Economics and Business Administration.

Mark met his wife Deb while attending college. Deb is retired from the Yates County Department of Social Services, and has been working full time as Mark’s assistant for the past 16 years.

Andrew is a graduate of Keuka College with a Bachelor Degree in Business Management. Andrew is the Production Director for a local radio station, and is also assisting his father in his real estate business.

Mark William is married to Anabelle Maggard Malcolm, whom he met while attending Law School at Ohio State University. Lt. Col. Mark William Malcolm is currently serving his country as an attorney in the US Army JAG Corps.

Mark has been self-employed for most of his adult life. He entered the real estate profession in May of 1991, and achieved top agent status in his office after his first full year. MARK HAS AVERAGED OVER $30,000,000 IN CLOSED SALES PER YEAR FOR THE LAST 19 YEARS, AND HAS BEEN ONE OF THE TOP 10 PRODUCING AGENTS IN THE WORLD IN EACH OF 3 SEPARATE YEARS (based upon closed sales production for the entire Century 21 International System of 120,000 agents), and is RANKED IN THE TOP QUARTER OF 1% OF ALL AGENTS NATIONWIDE in Closed Sales Production.

#1 Top Producing agent in his office for the past 30 years.

Grand Centurion Agent for 16 years. Highest Award in the Century 21 System for Closed Sales Production. This recognition places Mark’s closed sales production in the top ¼ of 1% of all agents in the WORLD.

America’s Best Real Estate Agents for 2013 thru 2020, as published in REAL TRENDS 500, which is one of the nation’s most respected real estate publications

#1 Agent in the STATE OF NEW YORK , based upon closed sales production, for the entire Century 21 System for 7 separate years.